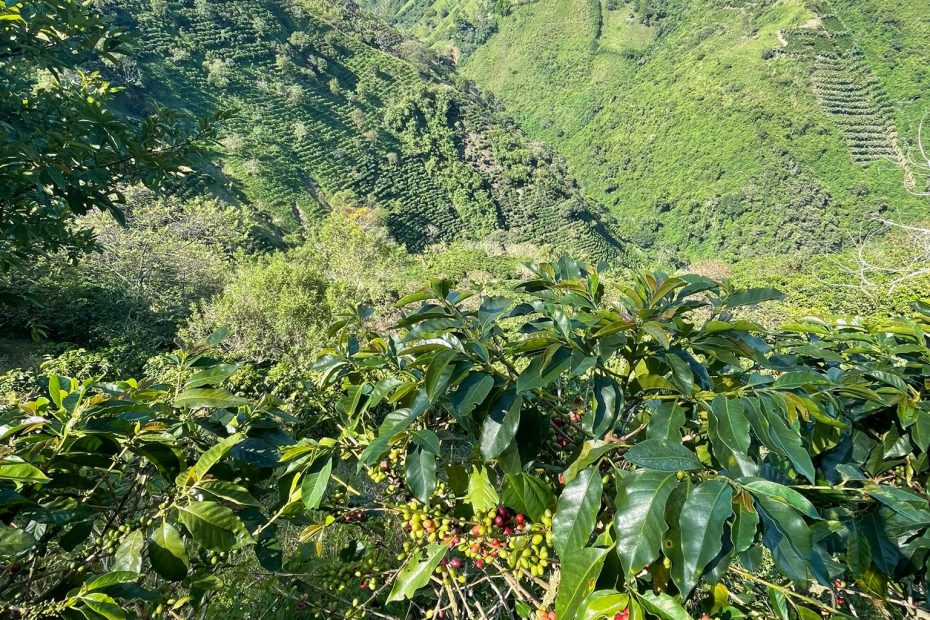 The Coffee, Forest & Climate Agreement has been signed by the Colombian Government and a collection of representative groups on behalf of the country’s exporters, producers, and civil society, marking a milestone in efforts against climate change in the coffee sector.

According to The Coffee, Forest & Climate Agreement, more than half a million producers and nearly 10 per cent of all global production will be impacted by this agreement that brings together private and public collaboration.

The agreement recognises the importance in this private-public alliance as a vehicle for sustainable and inclusive economic growth, and is aligned to the New York Declaration on Forests, the Paris Climate Agreement, and the United Nation’s Sustainable Development Goals.

The agreement is also framed by deforestation free-supply chain agreements, such as Colombia’s international compromise, the Tropical Forest Alliance (TFA).

“By signing this agreement, the National Government completes one of its main goals in the fight against deforestation associated with agricultural production,” says Carlos Eduardo Correa Escaf, Colombian Minister of Environment and Sustainable Development.

With Colombia’s annual coffee production reaching approximately 14 million bags, it is considered the third largest producer globally. In Colombia, the coffee industry creates more than 720,000 direct jobs with more than 2.5 million people dependent on the crop as a form of income.

Climate experts have, however, predicted that area suitable for growing coffee will be reduced by up to 50 per cent by 2050, which will put pressure on the Andean and sub-Andean forests, as producers search for new farming areas.

The agreement has also been signed by global coffee companies such as Nespresso and international organisations from across civil society such as TFA and Solidaridad.

Countries such as Germany, Switzerland, Norway, the Netherlands, and the United Kingdom have also endorsed the agreement as an effective contribution to Colombia´s Nationally Determined Contributions. These track the efforts made by each each country to reduce its national emissions and mitigate to the impacts of climate change.

“We are working for a more sustainable coffee, conservation, and forest recovery at the centre of our sustainability strategy,” says Roberto Vélez Vallejo, General Manager of the Federación Nacional de Cafeteros.

The Coffee, Forest & Climate Agreement has three main pillars. The first is to focus on climate adaption through the establishment of climate smart and agroforestry production models. These contribute to productivity and increase coffee growing community resilience while decreasing supply volatility.

The second pillar is the conservation and restoration of forests, and protecting areas near coffee growing regions.

The third pillar it to highlight Colombia’s commitment to mitigating climate change. This pillar will see all those who have signed the agreement work to reduce greenhouse emissions and optimise trade and ecosystem services that has been provided by coffee farmers from more than one million hectares.

“This is a great opportunity for companies to reduce supply volatility and to achieve net zero carbon commitments through offsetting [and] insetting,” says Joel Brounen, Solidaridad’s Country Manager in Colombia.

“The proof of concept is there to make coffee plantations carbon negative and more climate resilient. Coffee plantations with agroforestry systems become carbon sinks, and can bring much needed additional income for coffee farmers through the sales of carbon credits”.

Solidaridad is the technical secretariat for The Coffee, Forest & Climate Agreement, and serves as the backbone organisation that supports signatories in implementing and mutually reinforcing activities.

This includes generating knowledge on the management of trees within coffee production, developing strategies to reduce deforestation in coffee growing areas, implementing practices to reduce carbon footprint, and more.

Solidaridad will also play a role in facilitating conversations between participating organisations that will help develop and effectively implement projects that promote tree planting and sustainable forest management, in line the TFA.

The agreement is open to any new members, and encourages iinterested companies, organisations and/or entities to contact Solidaridad, or find more information at www.acuerdocafebosqueyclima.com