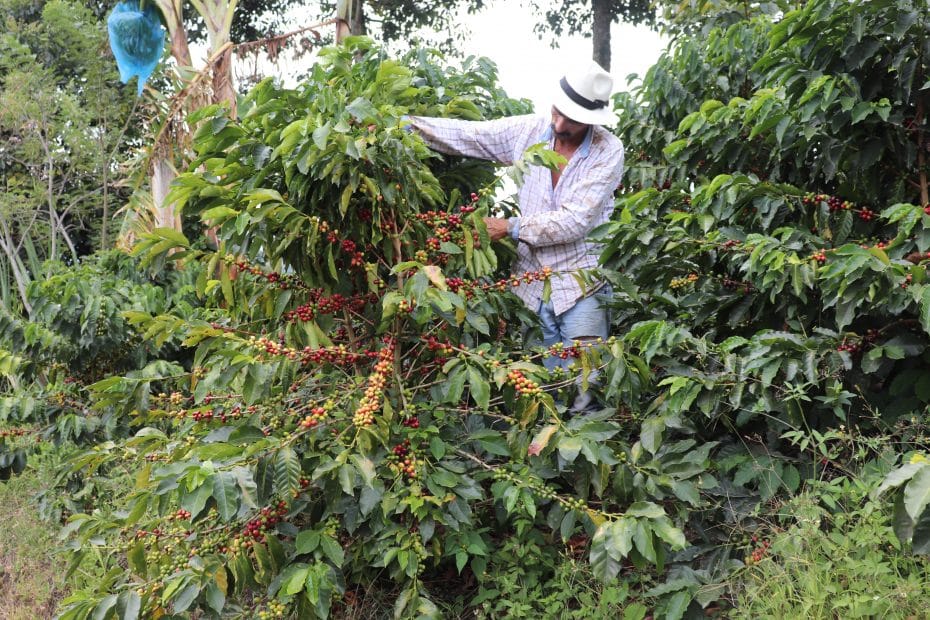 Colombia is in the middle of peak harvest season right now, which for many farmers means hiring as much temporary labor as is available in order to get all the coffee cherries picked at their most ripe. But as the coronavirus outbreak has done to the entirety of the coffee supply chain—and to producers in other countries—the harvest in Colombia is being hampered by a lack of available labor.

In an article published yesterday, BBC News looks at coffee farms in the Antioquia region of Colombia, where nearly 25% of the required labor force is nowhere to be found due to COVID-19.

According to the article, farmers in Antioquia require a temporary workforce of roughly 32,000—who normally come to the region from other parts of the country—in order to meet the requirements of harvest. This year, though, the region finds itself about 7,000 workers short of that number.

One worker at the Santa Isabel farm, 40-year-old Luis Giraldo, states that many pickers aren’t making the journey because of the added risks associated with the pandemic. With much of the workforce coming from outside the region, workers will stay at dormitories on the farm during harvest, which puts them in close indoor proximity with others, many of whom “[aren’t] careful” and don’t wear masks.

“Even if you try to avoid contact with others, you really can’t,” [Giraldo] says, pointing to a group of a dozen workers who sit next to each other, chatting after having breakfast. None of them wore facemasks.

To combat this, farms are implementing new safety measures, including the addition of handwashing stations and temperature checks. Some larger farms are even expanding living quarters via additional dorms or tents, allowing for workers to better space out and for beds to be placed two meters apart. Even still, the workers aren’t showing up.

Labor shortages have been an issue for some time now thanks to jobs in better-paying industries like “highway construction and the illegal coca crop,” but farmers were initially optimistic a shortage could be avoided this season. With the unemployment rate in Colombia 50% higher than where it was this time last year, producers hoped that the increased number of people looking for work would offset any workforce losses due to those choosing to stay at home during the pandemic. But that has not proven to be the case. Santa Isabel farm manager Ángel García states that even with active recruitment efforts—taking out radio ads and even driving trucks into nearby towns to bring workers to the farm—he has only been able to hire 200 of the 500 workers the farm generally employs this time of the year.

Even after the pandemic is over, though, some expect labor shortages to continue. Coffee picking is a physically demanding job that “does not provide a fixed income or health insurance,” and even with some workers being able to earn three times the minimum wage, the pay is not commensurate with the workload. Fernando Morales de La Cruz, director of the Café for Change Initiative, tells the BBC that the labor shortage will persist until “the business model on which the global coffee industry operates is changed,” noting how big companies like Starbucks and Nestle are able to keep the already artificially low price down further by purchasing in massive quantities.

For now, the main issue for producers is the race against the clock to get all the cherries harvested in time. Cold and rainy weather has slowed the maturation process a bit, allowing farms like Santa Isabel to avoid major losses due to the shortage. But without the available workforce, other farms may not be as lucky. 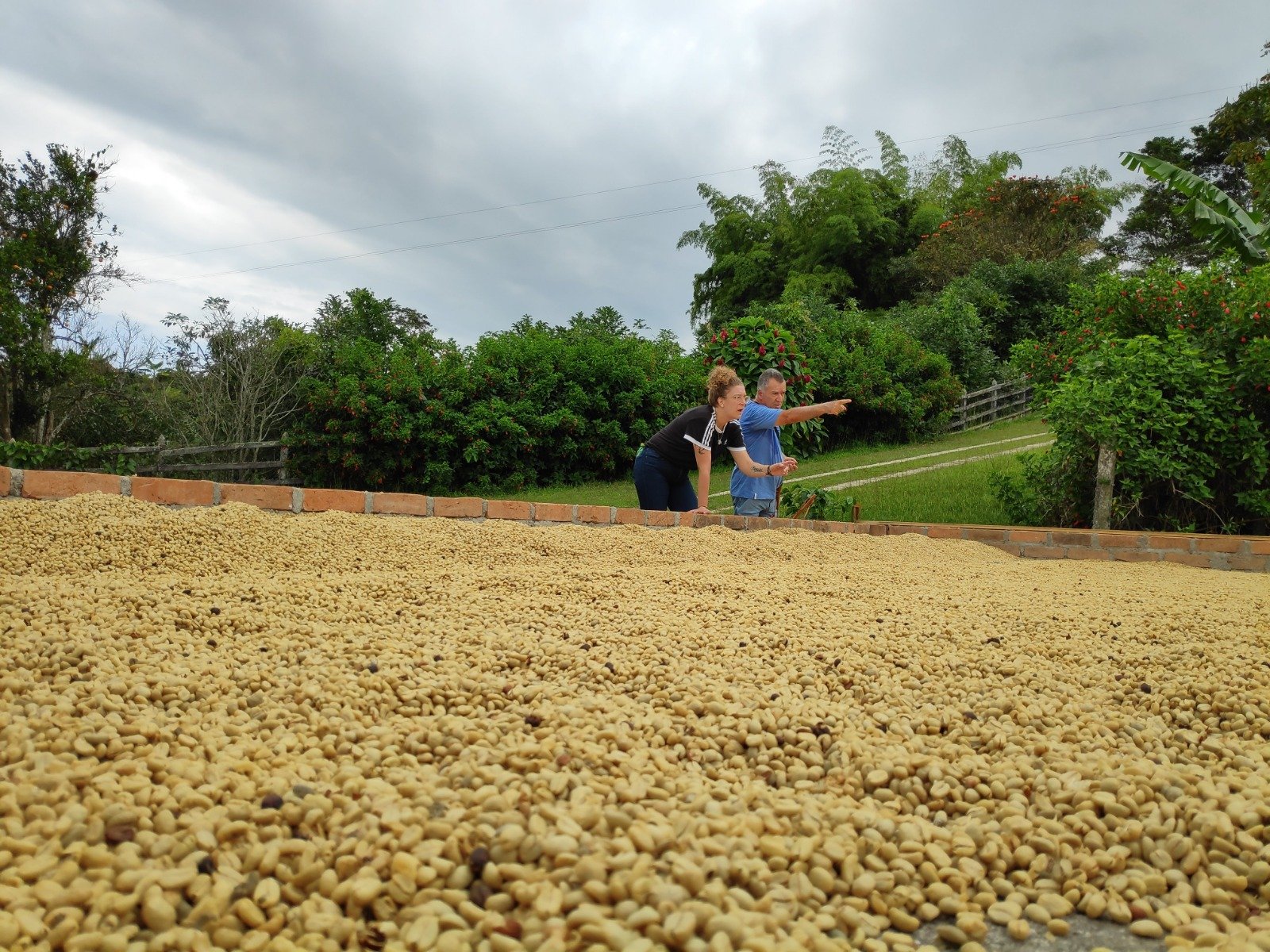 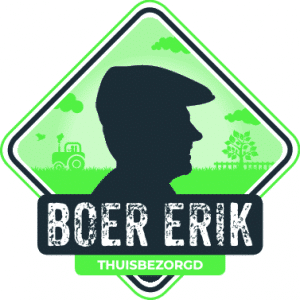 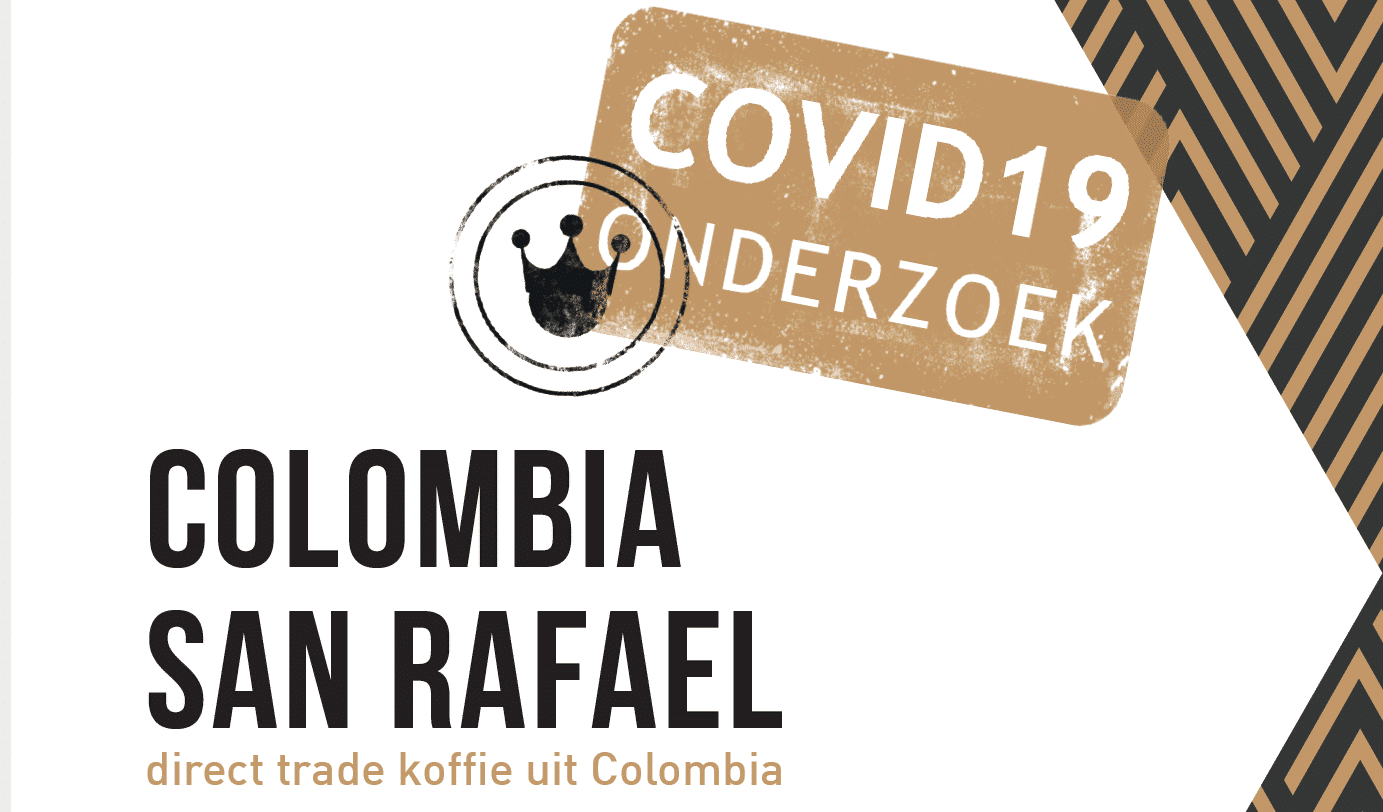