Finca San Rafael is located in the heart of the Colombian coffee belt on the top of Belalcázar Municipality. The average altitude is 1600 MASL and it has a special micro-climate influenced by the Cauca valley and the western Andes mountain range.

Gustavo Zuluaga and his children are the third and fourth generation of a family of coffee growers, whose ancestors came to the region from the department of Antioquia at the beginning of the last century, in a massive migration called “The Antioquian colonization”. 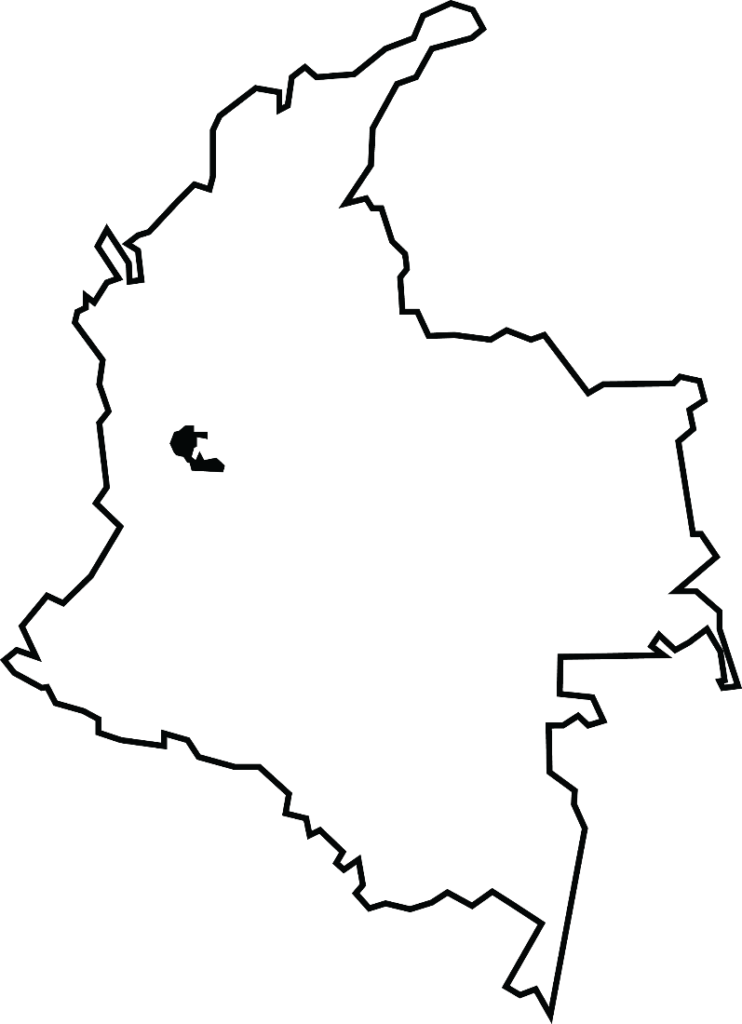